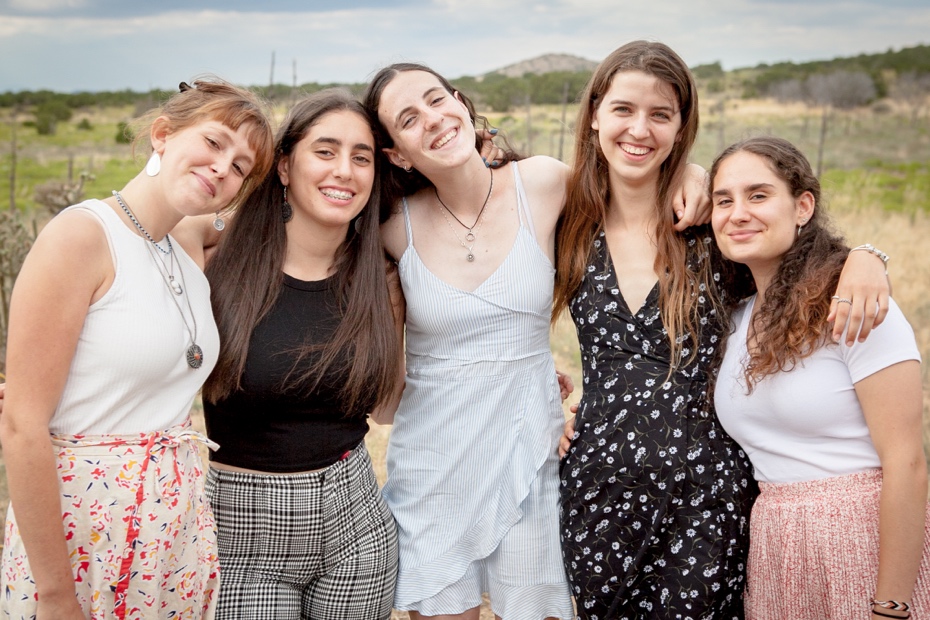 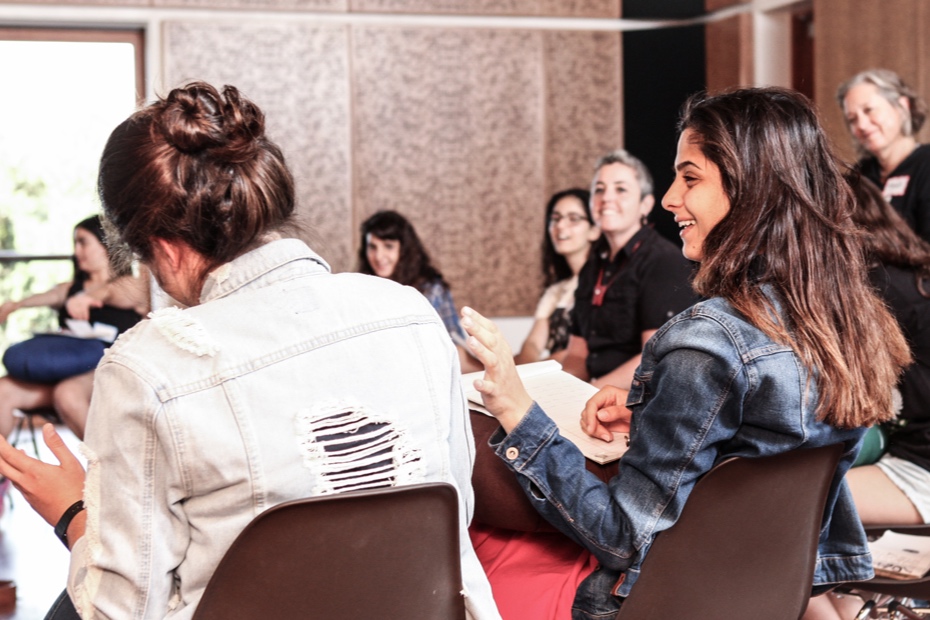 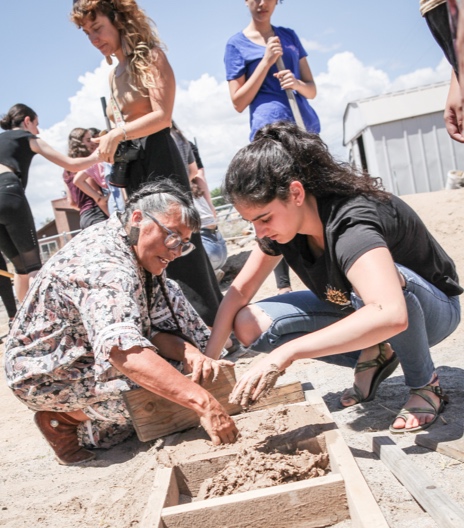 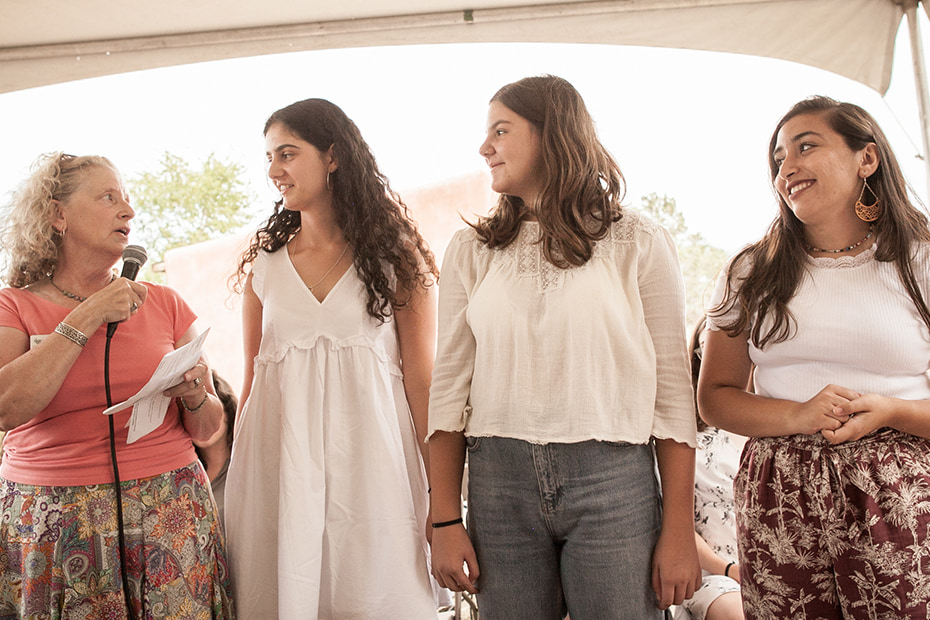 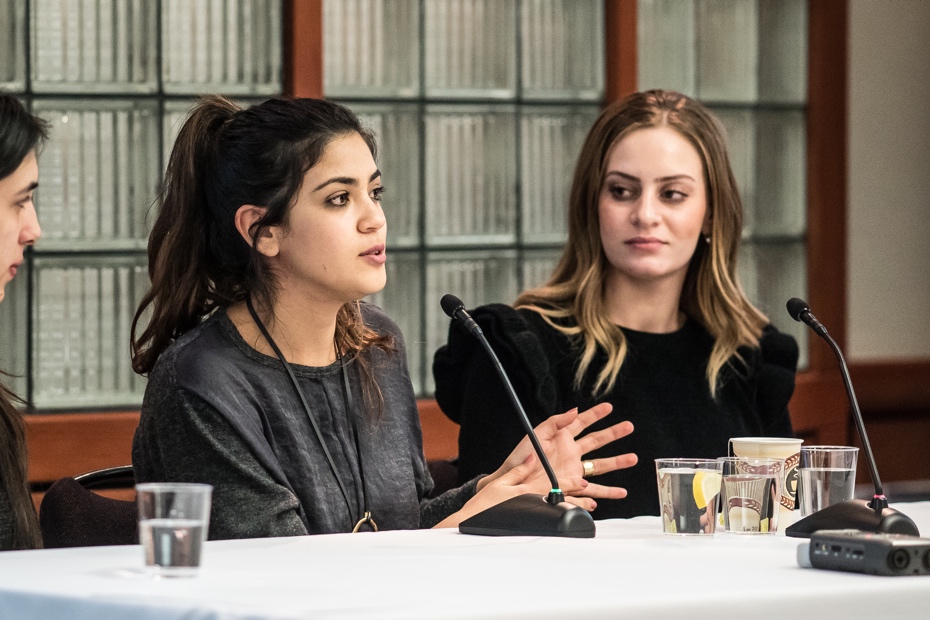 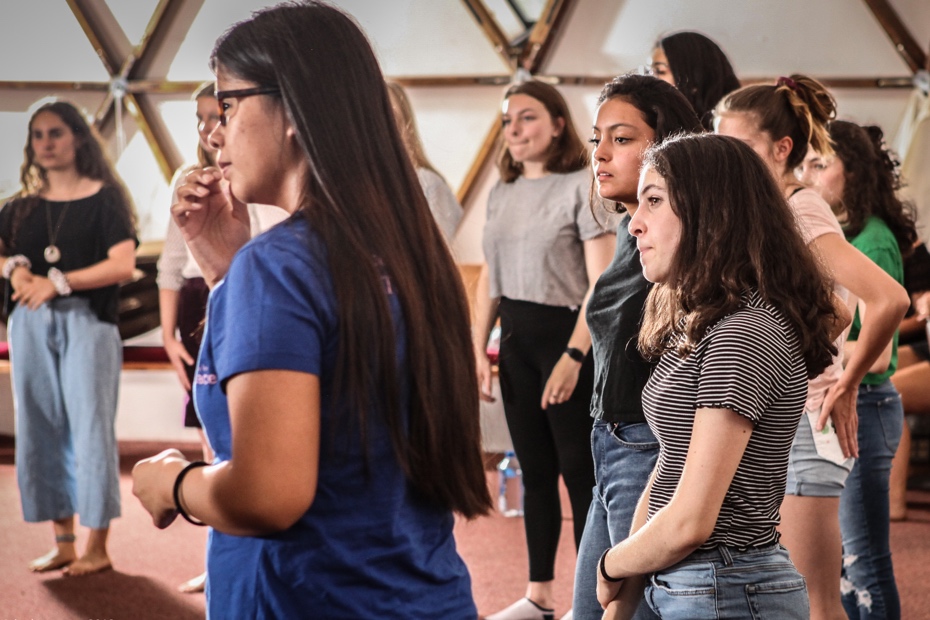 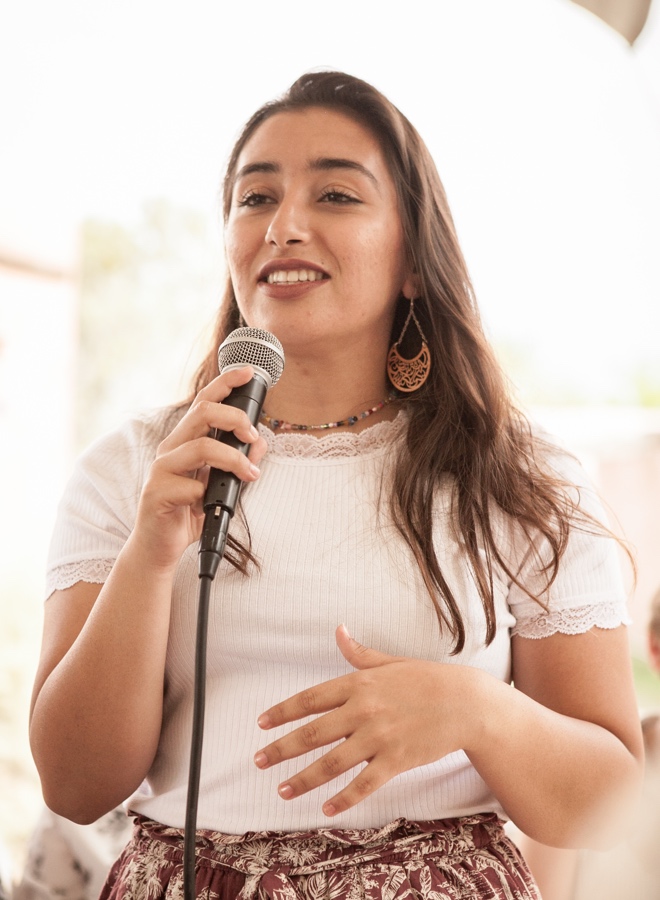 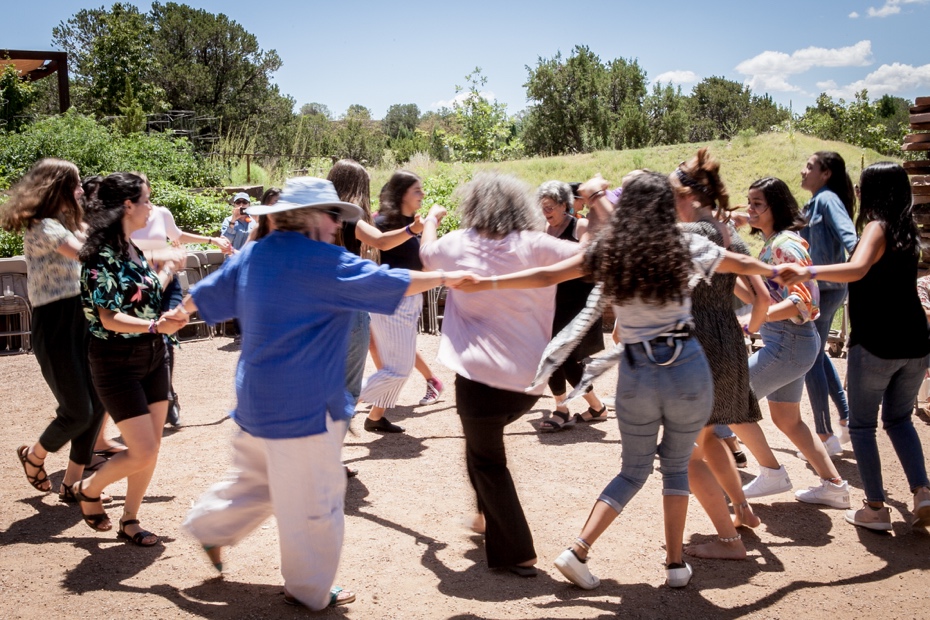 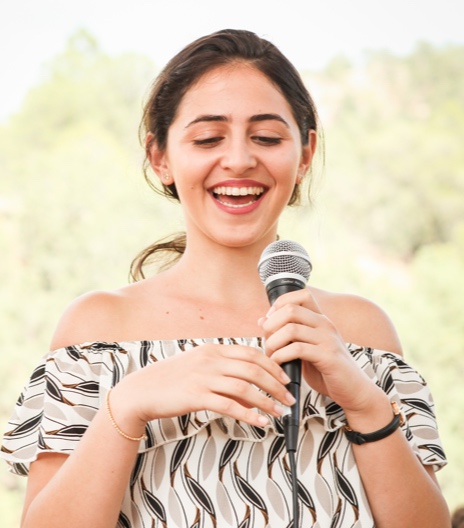 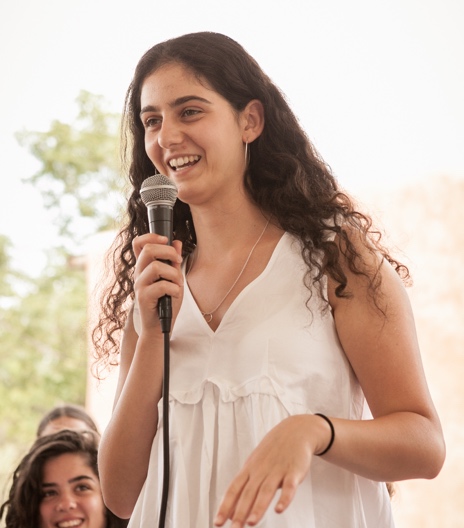 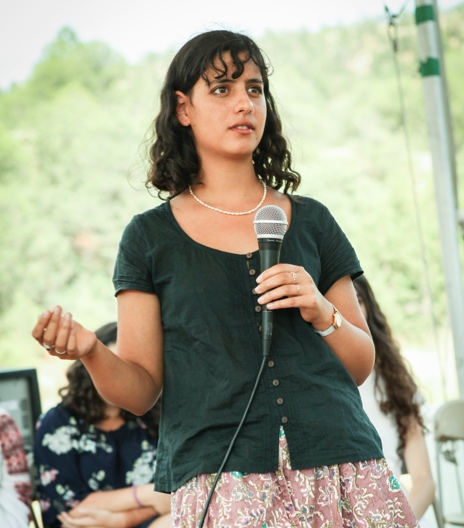 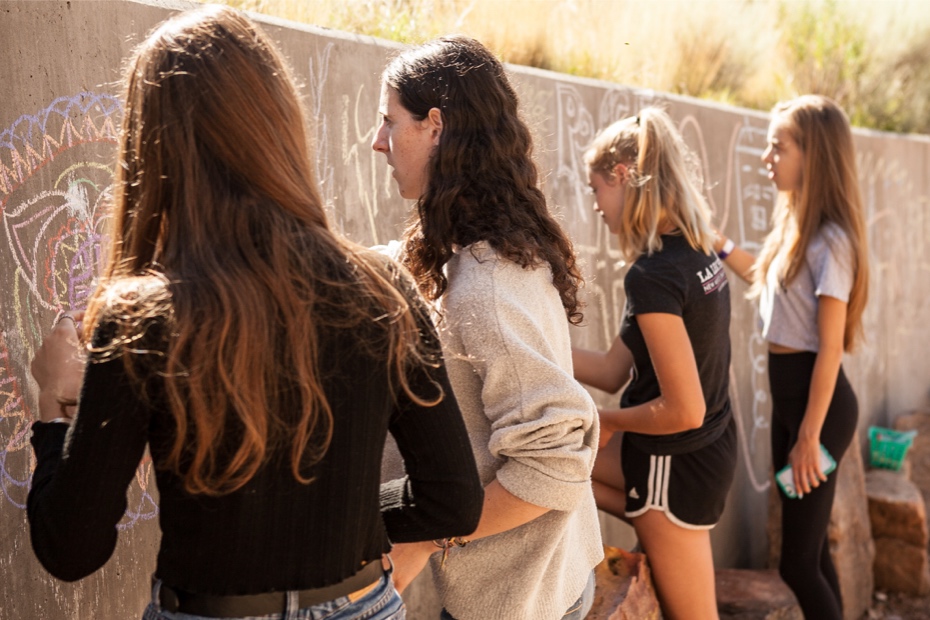 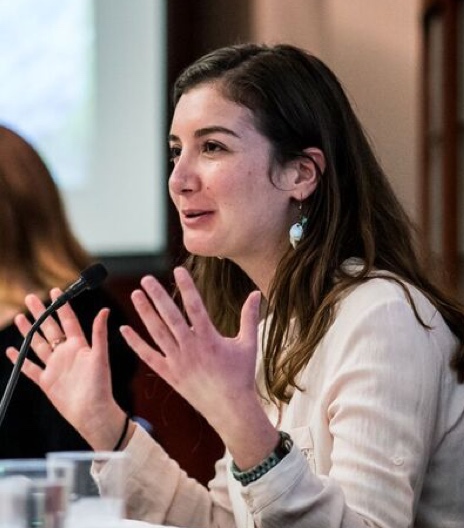 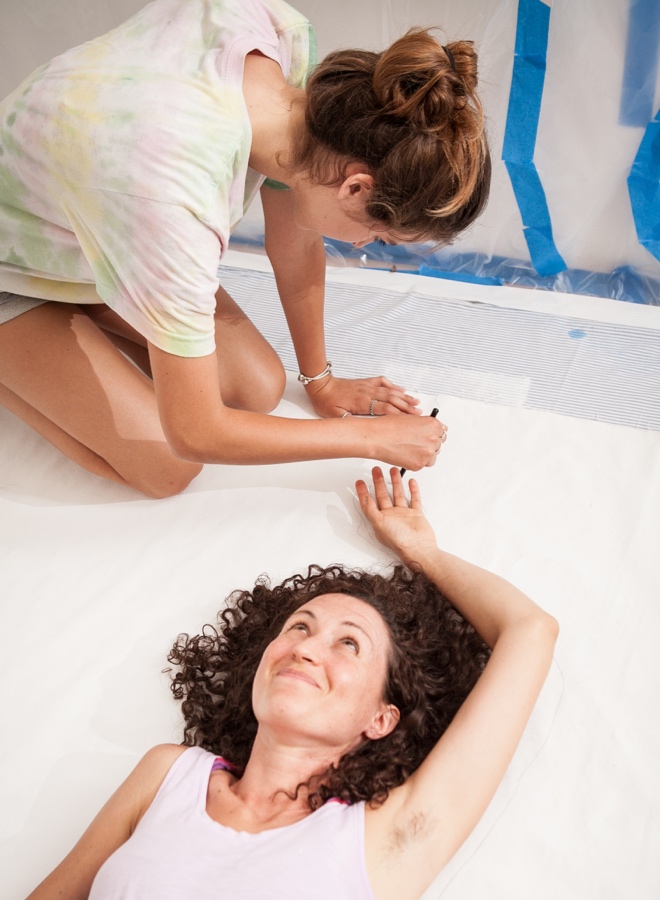 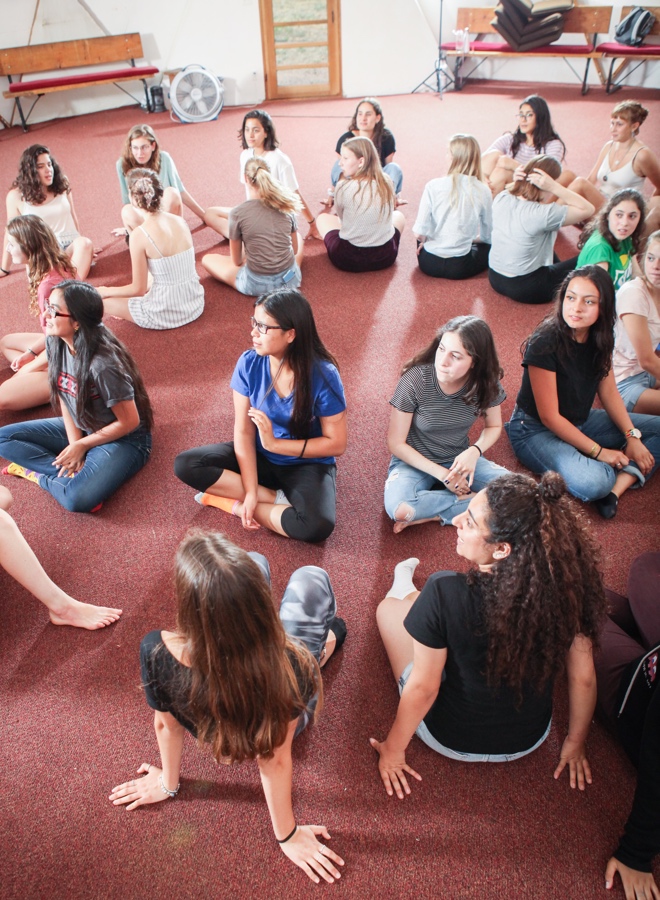 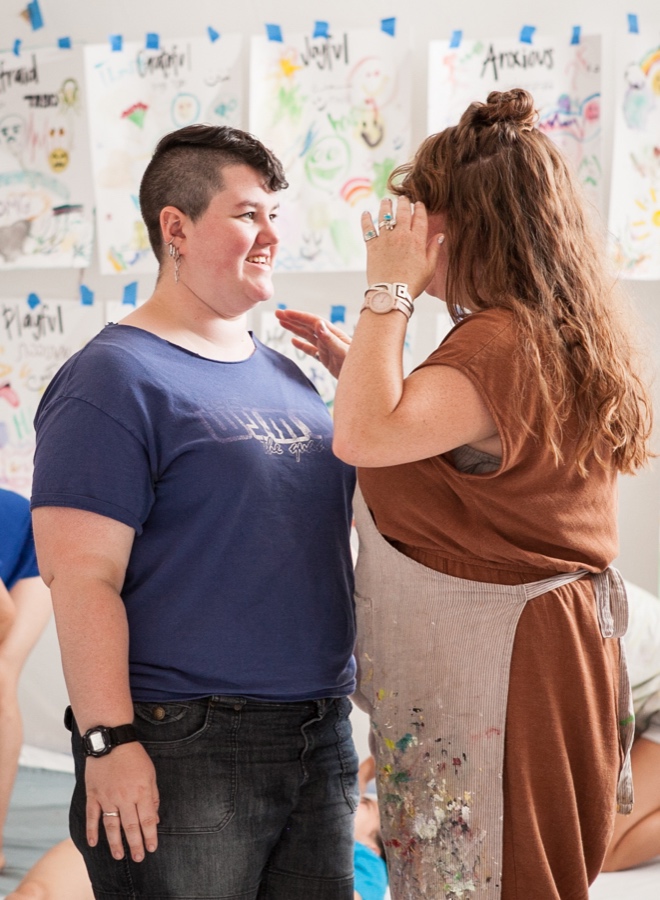 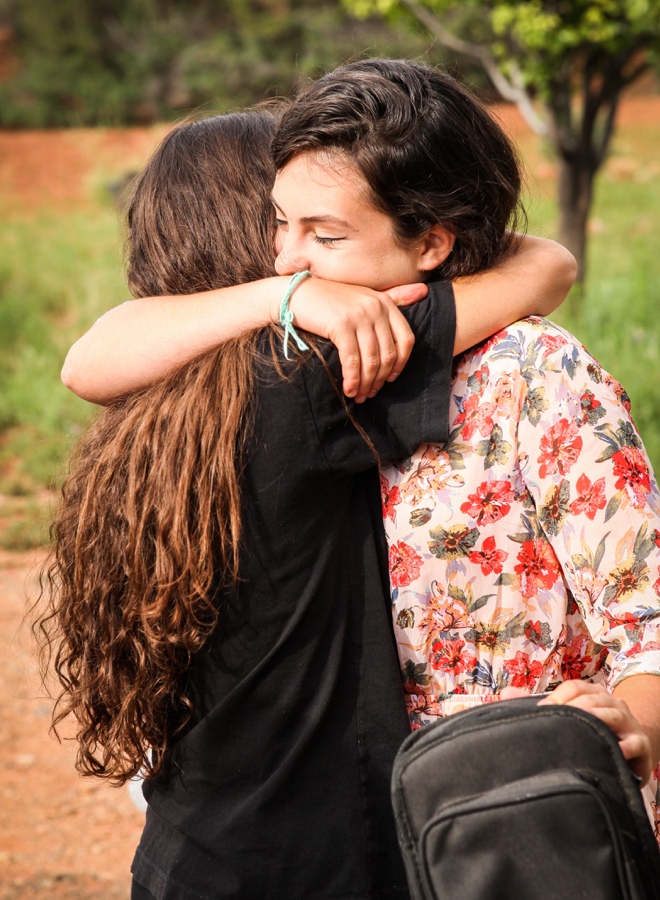 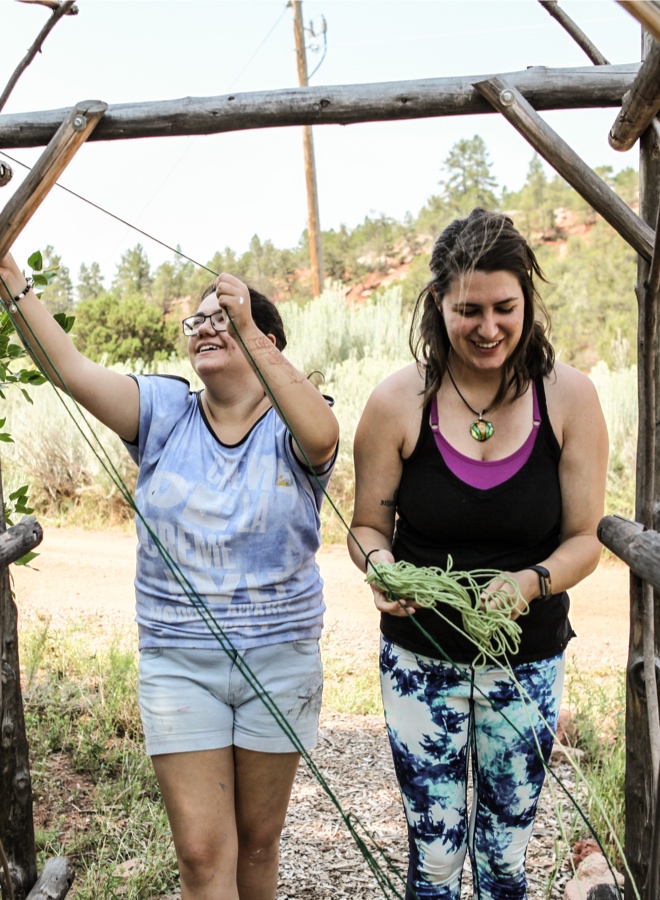 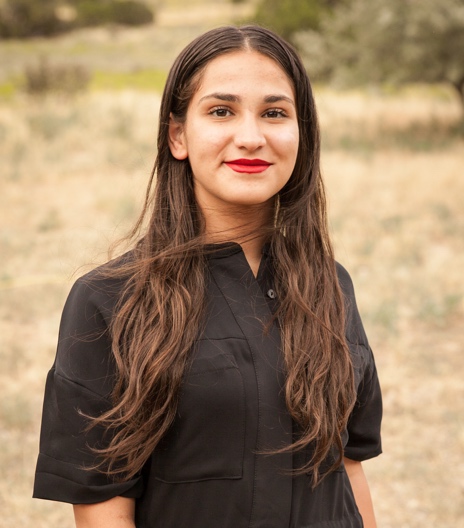 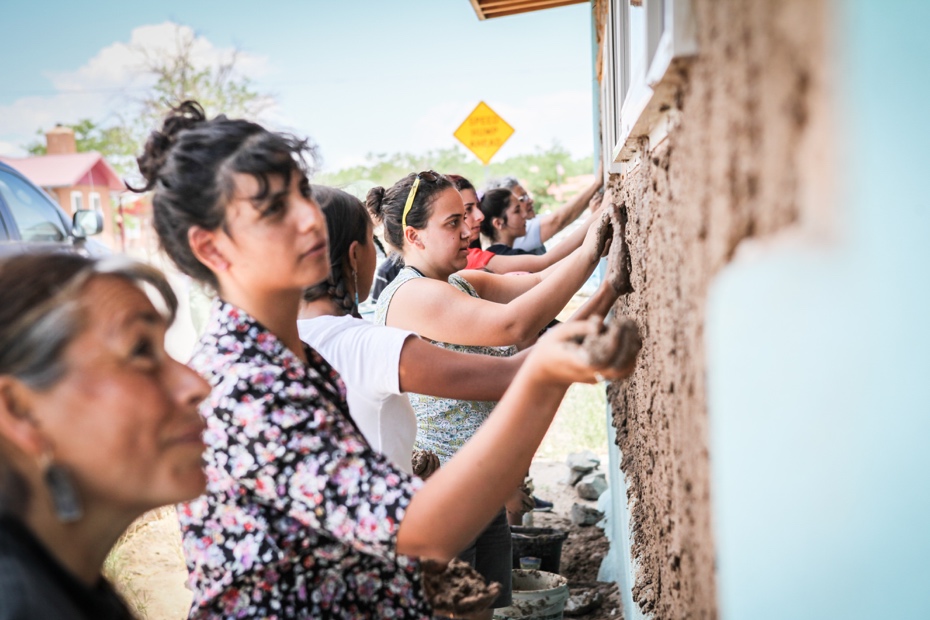 Sixteen Israeli and Palestinian young women come together for an empowering, healing, and immersive three-week summer camp in the majestic mountains of Santa Fe, New Mexico.

Through life-altering dialogue sessions and creative art workshops, the young women have a safe space to:

Leadership continues with a commitment to change

Camp is just the beginning.

The Young Leaders return home to the Middle East and build on those foundations of compassion and leadership. Over the course of a year, the young women reunite for five in-depth weekend seminars and workshops.

I decided to take part in the Young Leader program in 2011 out of curiosity and desire for dialogue. It was the first time I had a direct connection with Palestinians. It was in camp where the human perspective and the desire for collaborations, listening, and discourse on narratives became more clear to me. This is an understanding that sharpened for me over the years especially in my joint work with Palestinian citizens in Israel: the differences between “coexistence” and “partnership”, between paternalistic views and collaborative attitudes.

In recent years, I have been working as a spokesperson in the social and political sphere, initially for the Hotline for Refugees and Migrants, a non-profit organization that provides legal aid to asylum seekers and migrants. I then worked as a spokesperson and adviser to MK Ayman Odeh (Hadash Party), head of the Joint List. Followed by work in the April 2019, and in March 2020 election campaign as the content manager of the Joint list campaign in Hebrew.

I am now a lobbyist of the Refugee and Asylum Seekers Organizations Forum in Israel.

It is activism that is at the core of my work. In 2018, I co-initiated, along with two partners, the first women’s strike in Israel in protest against the murder of women in Israel. With 150 protest centers across the country and a major demonstration in Rabin Square, the protest was attended by tens of thousands of women and men. At the end of the campaign, the three of us entered Forbes magazine’s “30 Influential Under 30s” list.

In June 2020, together with my partners from the strike, we initiated the Israeli intersectional Women’s March in Tel Aviv after 7 women were murdered during the COVID-19 lockdown. Approximately 12,000 women and men from all over the country came to protest against femicide and call on the newly formed government to fund programs against domestic violence.

I grew up in Wahat al Salam/Neve Shalom, the only community where Israelis and Palestinians choose to live together with mutual respect, so peacemaking did not seem new to me. Since I was young, I’d been active in programs that promote peace, leadership, and human rights in different organizations around the world and worked with several NGO’s in a variety of fields. Despite going into Tomorrow’s Women thinking that I knew everything I could about conflict resolution, the experience changed my life. I learned about authentic speaking, compassionate listening, leadership, and so much more. I returned to camp two years later as a Senior Young Leader to share what I learned with a new group of women.

I graduated law school a few years ago and did my internship at a Human Rights Law Office. In the last two years, I’ve been working with an initiative involving an academic sponsorship of the Harvard Negotiation Project, aiming to bring negotiation skills to leadership in the Middle East.

I have been actively involved with Tomorrow’s Women for 15 years, first as a Young Leader, public speaker, and now a dialogue facilitator. As a facilitator, I saw the experience from a different perspective: when you base your speech on personal experience, it strengthens your message and brings people closer. I also learned about the effect of different life experiences. My training at Tomorrow’s Women brought me professionally to a number of social change organizations, and meetings of the Commission on the Status of Women at the United Nations.

I was the director of the innovative Cologne Peace Daycare Center in Jaffa, Israel, the first such center to offer Arab and Jewish education and the first to serve a mixed population of Jewish, Muslim, and Christian students. I earned my undergraduate degree in society and government studies from The Academic College of Tel-Aviv-Yaffe. I also studied Mediation and trained for dialogue facilitation.

I am currently pursuing my degree in school counseling.

My father, after graduating from Princeton University with a Ph.D., became an advocate for peace and raised his children with this belief. Thus, the idea of peace was implanted in my mind since childhood while living in a country under occupation. Based on my dedication to peace between Palestinians and Israelis, I attended camp at Tomorrow’s Women where I had the rare opportunity to meet young Israeli women and learn critical thinking in the midst of conflict resolution. I was able to understand the girls from the other side more clearly, and without judgment. Some of these women have become some of my closest friends, friends I would have otherwise never have met.

I, and a fellow Israeli Young Leader, were scholarship students in International Relations and Conflict Resolution at the University of Oregon and have given talks about our work for peace in Washington, Oregon, Texas, and New Mexico. My specific major focused on the Middle East and Arabic studies, and I currently work as a political analyst conducting due diligence regarding political and security matters in Palestine, Israel, Egypt, Lebanon, and Jordan for politicians, high profile individuals, NGOs, and embassies.